You are here: Home / Others / PENCOM (National Pension Commission) – What you should know

The National Pension Commission (PenCom) is the premier body in charge of regulation, supervising, and ensuring the effective administration of pension in Nigeria. With PenCom, every employee in both the public and private sector now has an effective way of saving for their retirement with a guarantee. Also, PenCom is governed by the Pension Reform Act 2004 and the subsequent act in 2014. This article discusses everything you need to know about the National Pension Commission.

Before the enactment of the pension reform act 2004, pension schemes and savings in Nigeria was plagued with several problems. Basically, the civil service operated an unfunded and defined scheme that meant the government included retirement benefits of workers among budget allocations.

However, even with this, there were still several cases of untimely release of funds or outright misappropriation. Therefore, this led to the new act in 2004, and PenCom rising to the management challenge.

Ten years after the first act, the government signed the pension reform act 2014 into law to resolve implementation challenges. Also, they made new provisions to strengthen PenCom’s power to resolve challenges and including penalties for defaulters.

Basically, the PAR 2014 was to address the pension of political offices and professors and also allowing individuals to make equity contributions to own a property through their funds.

What are the functions of the PENCOM?

According to law, the functions of PenCom include:

The objectives of this act are to:

The pension act of 2004 amended

The pension act of 2004 amended states that:

“There shall be established for any employment in the Federal Republic of Nigeria, a Contributory Pension Scheme (in this Act referred to as “the Scheme”) for payment of retirement benefits of employees to whom the Scheme applies under this Act.”

The objectives of this scheme are to:

The act of 2014 differs from 2004 because it enforces compulsory pension scheme with penalties for defaulters, as well as providing PenCom with more authority for regulation.

You can get in touch through any of the following mediums:

You can also use the get in touch dialog box on their official website through the following link https://www.pencom.gov.ng/contact-us/

PenCom remains the body in charge of the administration and management of pensions in Nigeria. Basically, they exist to ensure and enforce order and are within the law to punish defaulters. This has benefited Nigerians in so many ways, especially with the new scheme that has solved the delays in pension payment and reduction of corruption.

Need a loan? Visit this platform that allows you to compare loans from different lenders in minutes, allowing you to select the best and most favourable for you.

It is no news that motor insurance is compulsory … END_OF_DOCUMENT_TOKEN_TO_BE_REPLACED 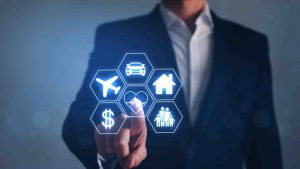 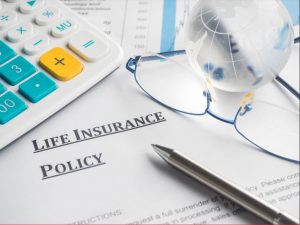 It is common for people to ask the question, “How … END_OF_DOCUMENT_TOKEN_TO_BE_REPLACED 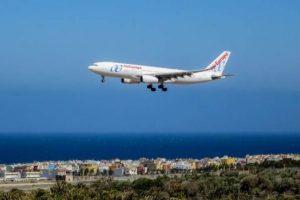 The recent unfortunate happenings in Nigeria have … END_OF_DOCUMENT_TOKEN_TO_BE_REPLACED