You are here: Home / General Insurance / What is Reinsurance

Reinsurance is essentially a specialist form of insurance transacted between professionals; hence many of the principles and practices applying to the conduct of insurance business equally apply to reinsurance. However, some principles have a different application in reinsurance

A simple definition of reinsurance, therefore, is that it is the acceptance by an insurer, known as a reinsurer, of all or part of the risk of loss of another insurer, called the ceding company.

Parties to a Reinsurance Contract

In many places around the world where reinsurance is practised, the legal principles applicable to reinsurance are the same to insurance. From the perspective of the reinsured, the buyer of reinsurance cover, there is an obligation of utmost good faith and the reinsured must have an “insurable interest” in the risk being reinsured and the reinsured can only make a valid claim if the “principle of indemnity” is also satisfied.

Utmost Good Faith:  it is natural that a greater degree of transparency should be expected in a reinsurance agreement than a simple commercial contract. Thus there is an obligation on the party (insurance company) seeking the cover to disclose all material facts so that the contract will accurately reflect the actual risk(s) being covered.

Indemnity: The principle of professional indemnity insurance dictates that an insured or a reinsured should not profit from the cover it buys, but should only be compensated for its actual loss, thus settlement depends on the terms of the contract and the real amount of loss suffered

In 2020, experts from Augusto & Co conducted a … END_OF_DOCUMENT_TOKEN_TO_BE_REPLACED

According to experts at Global Claims Fraud … END_OF_DOCUMENT_TOKEN_TO_BE_REPLACED 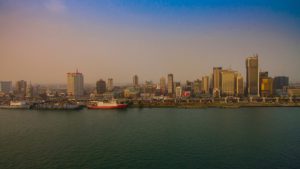 An Insurance broker is a person or business … END_OF_DOCUMENT_TOKEN_TO_BE_REPLACED 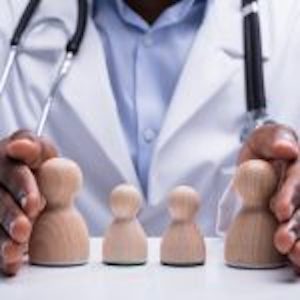 Have you ever considered HMO for you and your … END_OF_DOCUMENT_TOKEN_TO_BE_REPLACED