The claim settlement is the final stage of the claim process in insurance. At this point, the claim has been notified by the insured, all parties involved have carried out their respective duties. The insurer can settle claims that arise and accepted under the terms of the insurance contract in the following ways:

Let us break them down below.

Payment of money: This could be done in cash, cheque, or an electronic transfer to the beneficiary of the claim proceeds as stipulated in the contract. It is the easiest way to grant indemnity. This can be seen mostly in life insurance. You can refer to this post to learn about professional indemnity insurance.

Replacement: there could be an arrangement by the insurer to replace the lost, damaged or stolen goods. The most common type of replacement is in car insurance.

Reinstatement: An insurer can agree to reinstate a claim settlement, especially in the case of a damaged building. This also means that the insurer will pay the cost of restoring the building in full even if it exceeds the agreed sum insured.

Paying For Repairs: An insurer can easily opt for payment for repairs. In this case, the insurer requests for a written estimate for cost of repairs and paying the cost directly to the repairer. This type of settlement is also common in car insurance

There are three significant ways an insurer can recover insurance claims once the claim has been fully paid, and they include the following:

Every insurance company has its claims unit for fraud prevention. This unit works closely with the underwriting and audit units respectively to confirm the authenticity of any claim notification received by the insurer.

Whether you're a recent college graduate, a … END_OF_DOCUMENT_TOKEN_TO_BE_REPLACED 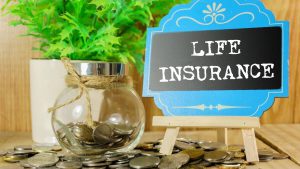 One of the many benefits of an insurance policy is … END_OF_DOCUMENT_TOKEN_TO_BE_REPLACED 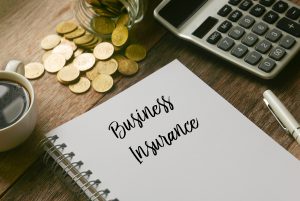 The Insurance industry is a massive industry … END_OF_DOCUMENT_TOKEN_TO_BE_REPLACED