You are here: Home / Others / What is Capital Formation? – Everything You Need To Know

Capital formation is the process of building up your assets. It’s called “capital” because it builds up your financial reserves. The term also refers to additions of capital goods which are equipment, electricity, tools, and transportation assets.

It is the process where a company raises money from investors to invest in its business and one of the main ways that companies and governments get money to grow and expand their businesses and the economy.

What is Capital Formation?

Capital formation is the process of creating capital (money) by putting it to work in the economy. I is said to occur when businesses invest in new equipment or facilities, or borrow money to fund those investments.

Putting money into the economy, and that money is used to create more value is a way of generating wealth which captures the concept

You generate more wealth by accumulating additional capital. A business or a country needs to generate investments and savings based on government policy or household savings

When investors within and outside the country purchase stocks and bonds issued by corporations or government, the firm or entity can put the capital at risk to increase production and create new innovations for the country or its consumers.

Read- How to get Business Insurance in Nigeria.

An example is where a farmer who uses his land to grow crops invests his profits in machinery to increase efficiency and increase output.

Capital formation is a key part of the economic cycle because it allows businesses to expand and grow, which in turn creates even more opportunities for growth.

Read- SME Insurance and Everything you need to know

The basic reports is where the World Bank works as a source of financial and technical assistance to developing countries to increase its capital formation.

Their aim is to end extreme poverty through its numerous programs for developing countries. With the program in place, the World Bank tracks the gross, which they look into the additions of fixed assets, and the net change in inventories like raw materials and goods available for sale.

They also access the increase in fixed assets which includes the  plants, machinery, equipment, and buildings which were all used to create goods and services.

The World Bank also measures capital formation by assessing the change in the country’s net savings. Because as the household savings rate is increasing, investors  may invest additional stocks, dollars and bonds while savers may save more and the country may report a cash surplus, which is a good sign for capital formation.

Furthermore, the World Bank reports the total value of government debt that a country’s main government has outstanding, as compared with the country’s gross domestic product (GDP).

Why Is it Important?

The factors that affect capital formation are:

What Are the Steps to take?

The first step is when the population of the country including businesses have enough income to save and invest. They then start the creation by saving and then investing their savings for more returns. This hence brings in more money to the economy and boosts capital formation.

Capital formation is the essential metric to measure a country’s economic growth and financial health. It works by the entire population saving their money, boosting production and investment. This in turn helps the population of the citizens become better and have more money to spend, which helps to bring economic growth and development.

In summary, an economy with high capital formation will keep growing by earning more income, saving and reinvesting its gains to gain more money. I hope I have answered your questions? If yes, leave a suggestion or review in the comment section. 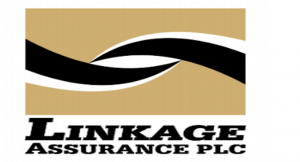 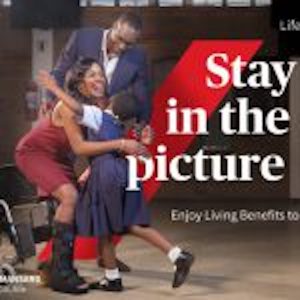 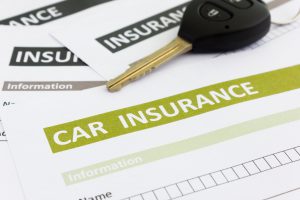 Vehicles are a handy item in today’s world, … END_OF_DOCUMENT_TOKEN_TO_BE_REPLACED 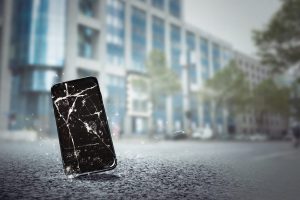